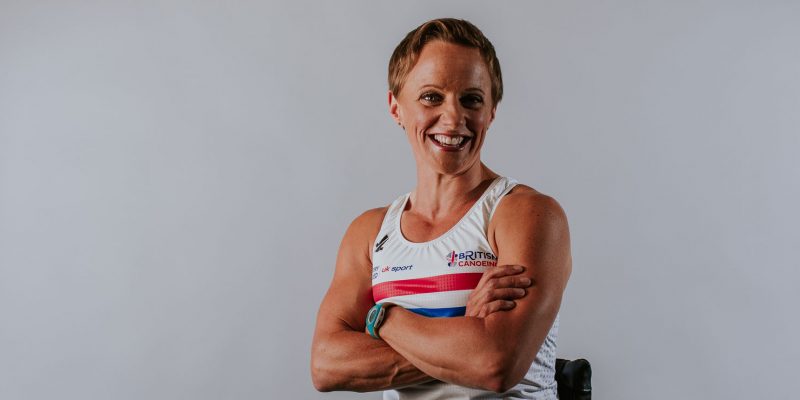 EMERGE athlete Emma Wiggs was amongst the ParalympicsGB gold medallists to be recognised in the Queen’s New Year’s Honours list, receiving an MBE for services to canoeing.

A former sitting volleyball player, Wiggs switched to paracanoe after London 2012 and has won five world title in four years. In Rio, she won gold in the women’s K1 200m KL2 final by more than a boat length ahead of her nearest rival.

Commenting on the news, Emma Wiggs said: “I’m utterly speechless and overwhelmed to receive an MBE. I feel so incredibly lucky to have the opportunity to be part of British Canoeing and the wider British Paralympic team and extremely humbled that paddling my kayak and working so hard to be better today than I was yesterday, has resulted in this recognition.

“I certainly wouldn’t be here without the phenomenal team of staff, volunteers and other athletes that exist in our truly unique and wonderful sport, so I would like to accept this on behalf of everyone who is passionate about paddling and passionate about performance!”