Mindset – the key ingredient in the relentless pursuit of excellence

Who is Emma Wiggs MBE?

Since a mystery virus impaired her mobility in her legs, Emma has fought her way to the top, dedicating herself to the mastery of, not just one, but two sports. Emma competed in sitting volleyball at London 2012 before choosing to challenge herself by switching to the high-speed sport of paracanoe, where she continues to dominate on the world stage, winning gold at the 2016 Paralympic Games in Rio in the KL2 event and gold and silver at the 2020 Paralympic Games in Tokyo in the VL2 and KL2 events respectively, in addition to her nine World Championship golds achieved since 2013.

Now a trailblazer for the sport in the UK and the paracanoe community around the world, Emma’s achievements were recognised in the 2017 Queen’s New Year Honours list, where she was awarded an MBE for her services to canoeing. Emma has since joined forces with fellow elite athletes and the Women’s Sports Trust to challenge the lack of diversity in sports bodies at senior and boardroom levels as part of the ‘Unlocked’ initiative.

Emma’s success in Tokyo was also record-breaking, as she became the most decorated female paracanoeist at a Paralympic Games of all time, and the only female paddler to medal in both the Kayak and Va’a races at the same Games. 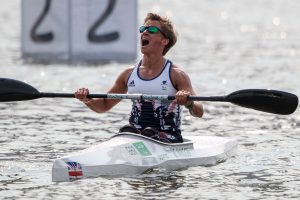 What does Emma speak about?

Emma is always approached to talk about her story and her path to becoming World and Paralympic Champion. However, for Emma, it is not about her ‘gold medal story’, it is about managing change and harnessing your strengths as a team or individual to define your success.

Emma’s experiences with adversity form the foundation of her speeches, but by no means does it limit them. She shares how she has made her disability her ability by owning her day-to-day mindset alongside her experiences of performing under pressure and the understated significance of the team behind the team, despite her triumphs in an individual sport.

Her natural, humorous and motivational delivery style enables her to adapt her story to suit audiences of all types leaving them in a driven, determined state of mind to bring about positive lifestyle and business changes. 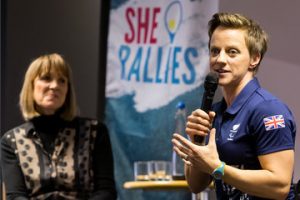 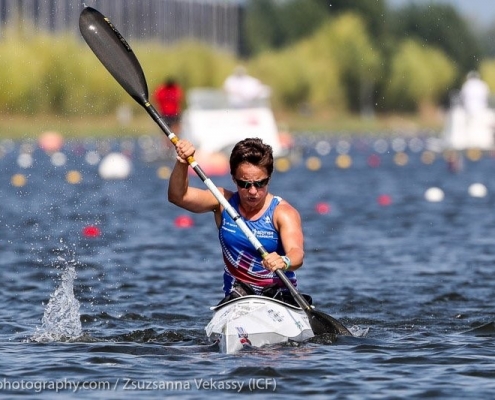 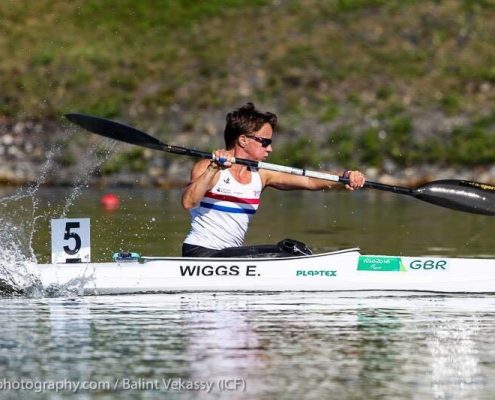 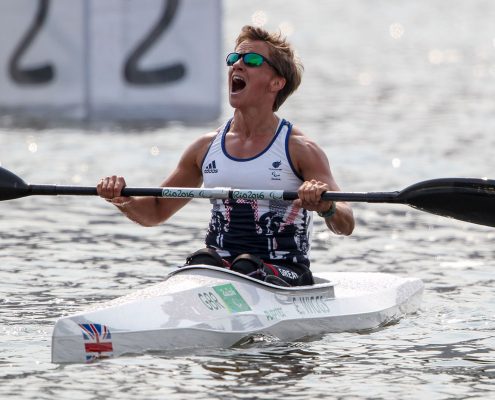 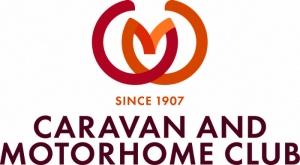 Off the water, Emma spends her time delivering inspirational speeches to senior businessmen and women about overcoming challenges and applying her learning as well as the attitude and mental resolve that she attributes her success to in the workplace.

Emma’s down to earth persona combined with her polished delivery has established her as an in-demand presenter by major, global corporations including the NHS, Waitrose, Barclays and more!

If you would like Emma Wiggs MBE to speak at one of your events, please contact Emma at info@emmawiggs.com

It was an honour and privilege to get to listen to Emma Wiggs at this year’s Skills4Performance conference. An insightful talk on ‘The Power of the Team’ from a truly inspiring speaker with an incredible story to tell.

“I felt moved, motivated, determined to get fit now. I will be talking to myself in the bathroom mirror ever morning about my attitude!”

“Emma’s session was absolutely perfect. She really helped to make the ideas of challenging yourself hit home, the team really enjoyed her talk and most have now discovered an inner passion for para canoe!”

“Emma is amazing and truly an inspiration as well as a fantastic speaker! Through her ability to relate her amazing achievements (which are nothing short of phenomenal) to everyday life she really connects well with the audience. Her willingness to be so open and honest is refreshing”

“Emma is brilliant. She has spoken twice now at our events, and hasn’t failed to deliver. She is funny, inspiring, a people person and an extremely natural storyteller. What a story she has – a story I believe we can all learn from.”

“Emma did an outstanding job for us last week. Emma combined empathy with motivation in a talk which transcended sport.”