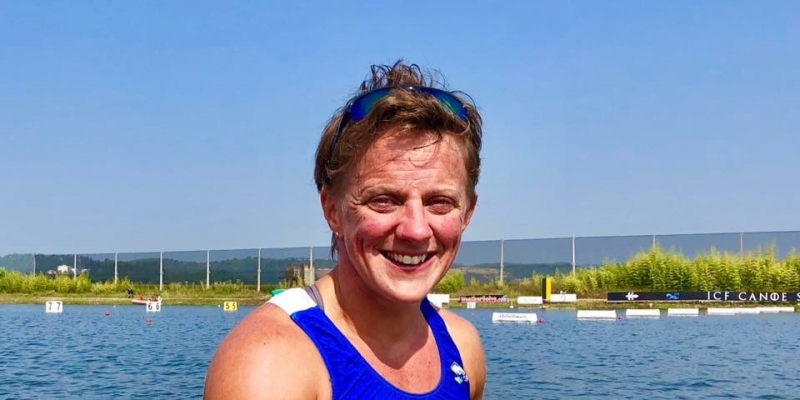 Emma’s Paralympic Games got off to a great start as she put in a superb performance to win both of her heats in the VL2 and KL2 events, ensuring a safe passage through to both finals.

Emma made history in her first heat, winning the first-ever Paralympic Games VL2 race, setting a Paralympic best in the process. Emma’s time of 58.084 ensured she finished over six seconds faster than the rest of the field. Across both heats, Emma was the only athlete to go under the 60-second mark, setting her up well for Friday’s Final (3:02 am UK Time).

Emma came out just over an hour later at Tokyo’s Sea Forest Waterway for her KL2 heat, which she also won to secure her place in Saturday’s Final (3:04 am UK Time). She will also be joined in the final by fellow Brit, Charlotte Henshaw, who also won her earlier heat. Emma’s time of 53.371 was almost two seconds faster than her closest competitor in a very quick heat. Emma’s time put her second fastest across both heats, just slightly behind Charlotte’s time of 52.794, to set up what’s sure to be an enthralling final.

You can watch Emma’s finals live on Channel 4 on Friday and Saturday morning.